Discover what the children at OWPS have been doing outside school...

Many of the children, however, are also achieving things outside of school.  We would like to recognise these successes too.

It might be that your child has passed a music or dance exam, gained a karate belt, starred in a show, volunteered, taken part in a sporting event, or done something that they didn't think was possible!

If you would like to share your child's achievements with us so that we can celebrate their success, please complete the Celebrating Success form which can also be found below.  Contributions will be considered for inclusion in upcoming editions of the newsletter.

We look forward to hearing about your children's extracurricular achievements! 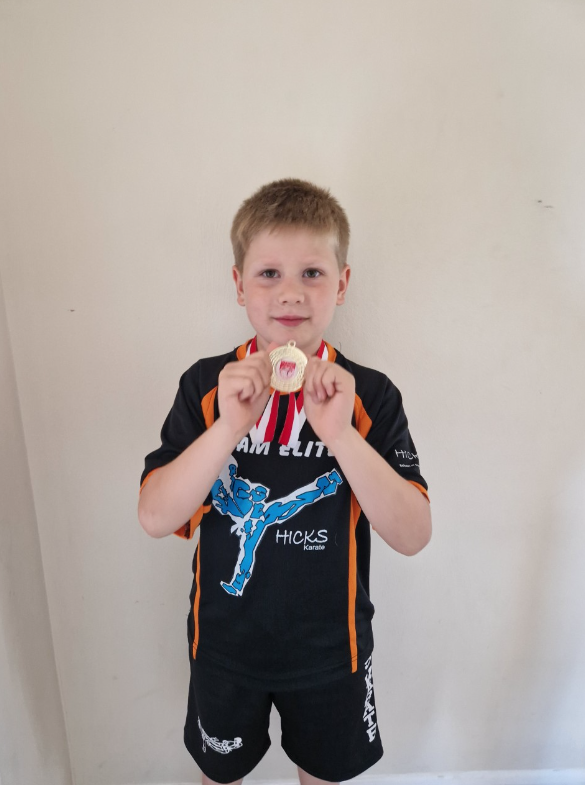 Congratulations to this child in Year Three who took part in the Peterborough Championship series 2nd event last weekend. He fought some tough opponents but was really proud of his perseverance and his medal. He will be fighting again in November and is really looking forward to it. 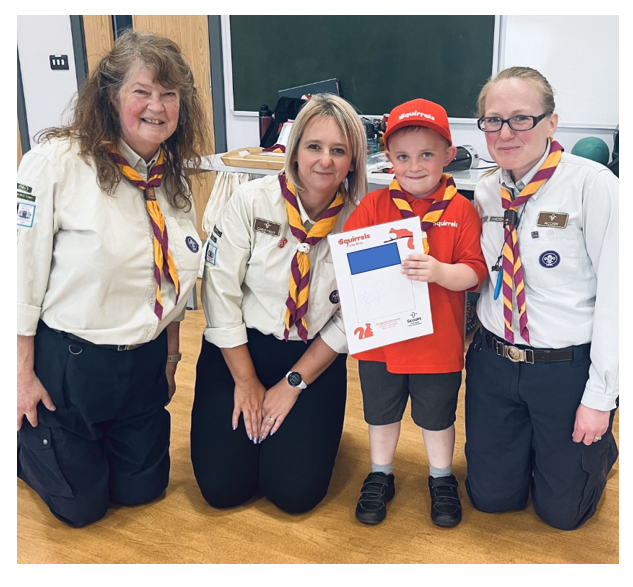 Congratulations to this child in Foundation Stage who became an official member of The Purdy Squirrel Scout and made his promise in front of all his friends. 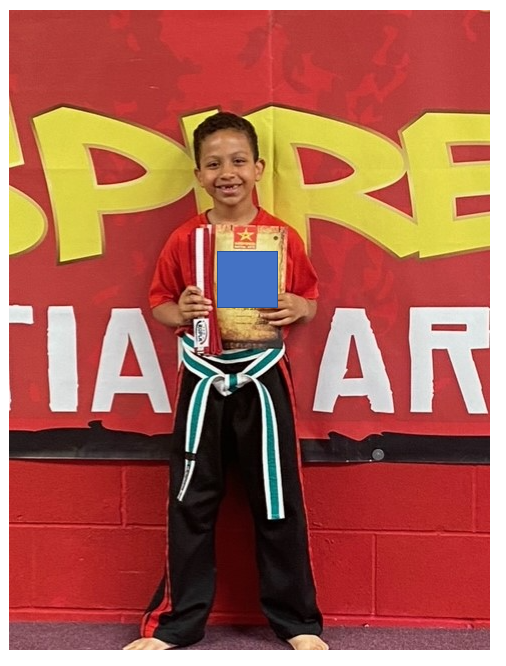 Well done to this child in Year Two who achieved his red and white belt at Inspired Martial Arts on Sunday. He did extremely well in his grading and all of his hard work and determination has led to him achieving his new belt. 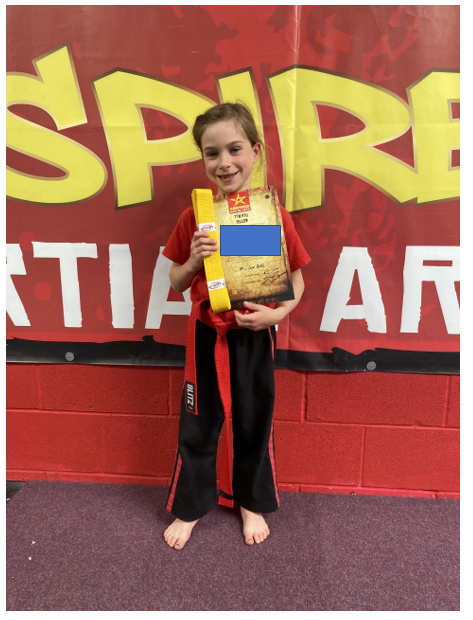 Well done to this child in Year Two who showed amazing bravery to participate in the sparring element and scored a high grade pass to achieve her yellow belt. Now onto her orange belt in time for joining year 3 in September! 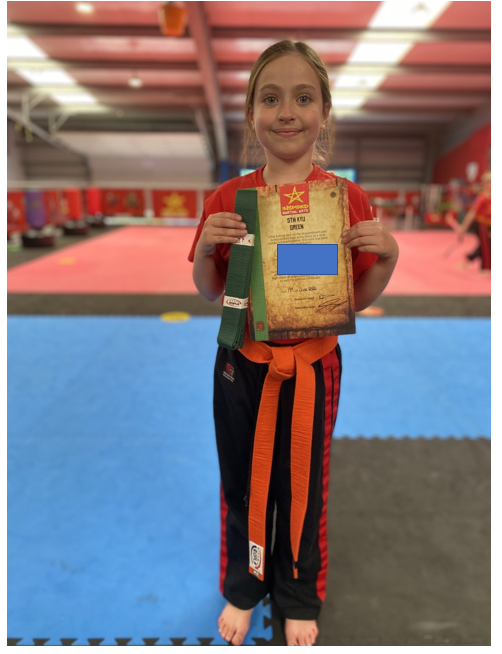 Congratulations to this child in Year Four who, after a number of weeks out, has shown great perseverance to pass her green belt. She now moves on to work towards her blue belt. 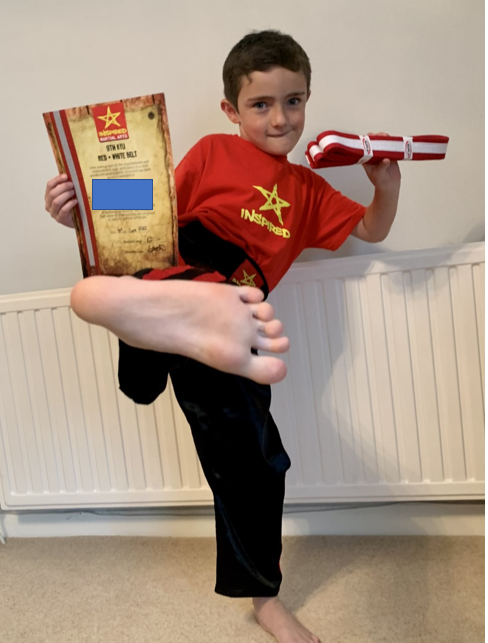 Well done to this child in Year Three who successfully competed his grading this week and has progressed to a higher belt in his karate.