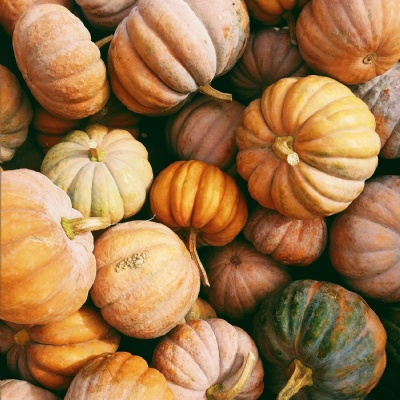 A headteacher I know rang the DfE last week to confirm that they had had their first positive Covid case at their school. The person who answered the phone at the DfE was pleasantly surprised that the school had managed to get to week six before having a confirmed case. That’s how I feel now that we have managed to get through the first half term and we are still Covid-free. I think the anxiety that we all felt at the start of the term has mellowed and we now have a very clear idea of what we need to do if (or when) we have a case. There are lots of positive things that have happened this term but one of my favourites is that parents have ‘gone with the flow’ and understood the reasons why we are having to do things differently.

One of the changes we have seen in school is how we deliver assemblies now that we cannot all meet in person. Mr Marks and I each record an assembly each week and the other teachers take it in turns to do the same. It feels surreal to record an assembly the week before it is broadcast and even stranger to hear it played in classrooms on a Monday morning as I walk in after locking the gate. This week was stranger still as I recorded my assembly on Tuesday evening and it won’t be ‘aired’ until after half term!

In recent weeks, my assembly themes have been ‘European Day of Languages’, ‘World Mental Health Day’, ‘Black History Month’, ‘United Nations Day’ and ‘UK Parliament Week/Democracy’. Although there are different themes each week, I have noticed that a strand runs through all of them; that we need to be kind, tolerant and understanding towards others. Given all that is going on at home and abroad, I think this message is more important than ever before and I am grateful that our PRIDE Code still sums up our values as a school. Our school commitment to being kind, tolerant and understanding was demonstrated by the number of donations we received for our harvest collection in aid of the Peterborough Foodbank and I wanted to say thank you to everyone who made a contribution.

Thankfully, life is continuing as normal in school and we are still working hard to make our school environment an exciting and beautiful place to be. The planting around the outdoor story area was completed this week and we are looking forward to the grand opening shortly after half term as we will finally be able to reveal the name we have chosen. This ambitious project was funded jointly by the school and the FOWS. You might be wondering how the school can afford to make a contribution given that I have told you that we are one of the poorest funded schools in the city. Part of every school’s budget is ring-fenced for work on the school site and cannot be spent on other areas. We used this funding to help boost the FOWS contribution.

We have two other site projects taking place next week. Firstly, the entrance to the tunnel in the mound will be fixed ready for next spring and warmer weather. The second project is happening in our library and is going to make a MASSIVE change to the space. I will save the grand reveal until after half term. The entire project (costing £6,000) has been funded by FOWS who have always been committed to making the Friends Library the heart of our school. It takes FOWS months and sometimes years to save up these significant sums so that we can make major investments into what we can offer the children. The only reason that they can do this is because you have been willing to support their events and to make contributions. You could make another tangible contribution to their work by volunteering to join their committee. I know that they are always happy to welcome new members to FOWS. Sadly, this year we will not be able to have many of our fundraising events and we won’t be able to count on FOWS to fund a big project, but they will be back bigger and better when they can.

I wish you all a happy and restful half term. I intend to do as little as possible as I have books I want to read, films I want to watch and family I want to spend time with!

Photo by Kerstin Wrba on Unsplash