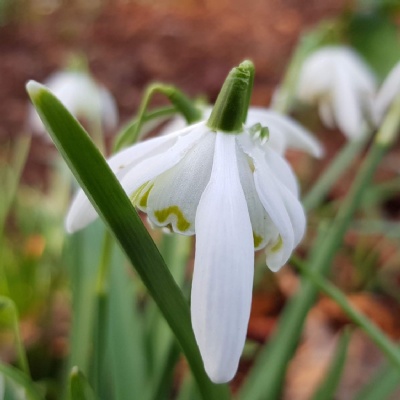 by The Feel Good February Team

Last week, The Feel Good February Team launched the first week of activities to the lift the spirits of the OWPS community.

The theme was of week one was 'Laughter'.  Children, parents, carers and teachers took to Twitter to share their hilarious jokes using the hashtag #FeelGoodFeb.

It was great to see so many people taking part and the punchlines certainly brought a smile to our faces.  The teachers then chose a winning joke from each class: 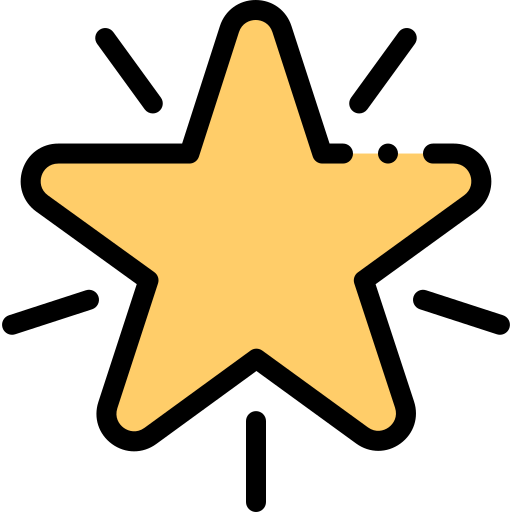 Mr Eardley and Mr Marks have created a video containing the winning jokes, which you can view here:

If you take part (and we really hope you do), why not tweet us about it on #FeelGoodFeb.

Photo by Katie Burnett on Unsplash