New Design for our House Shields

We are delighted to unveil our new House Shields...

We are delighted to reveal the new design for the OWPS House Shields, which have been redesigned by our designer Carla Corrado and her colleague Lauren Doe, in collaboration with Mr Eardley.  The new images can be used on the website and in print media.  We're sure you'll agree that they look fabulous! 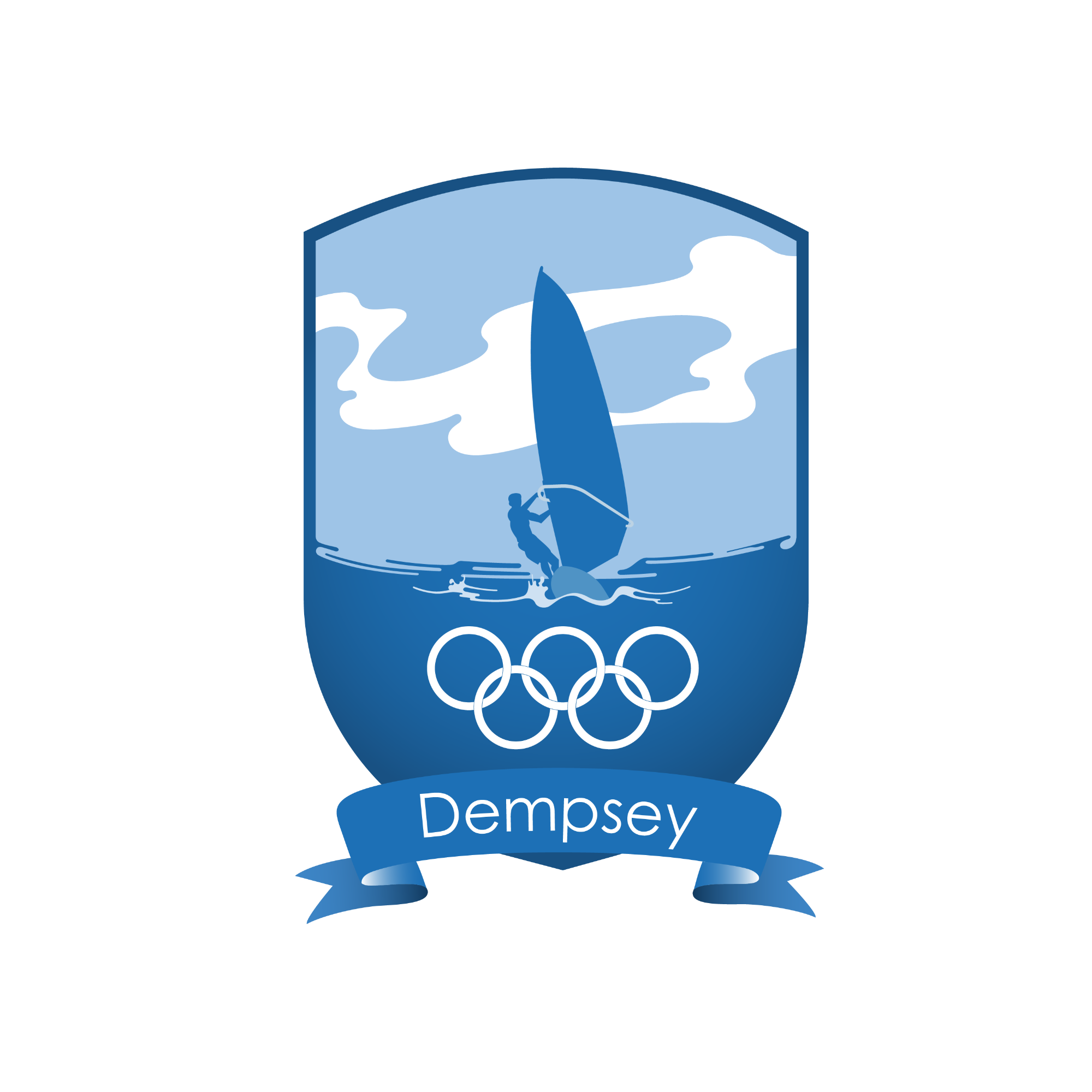 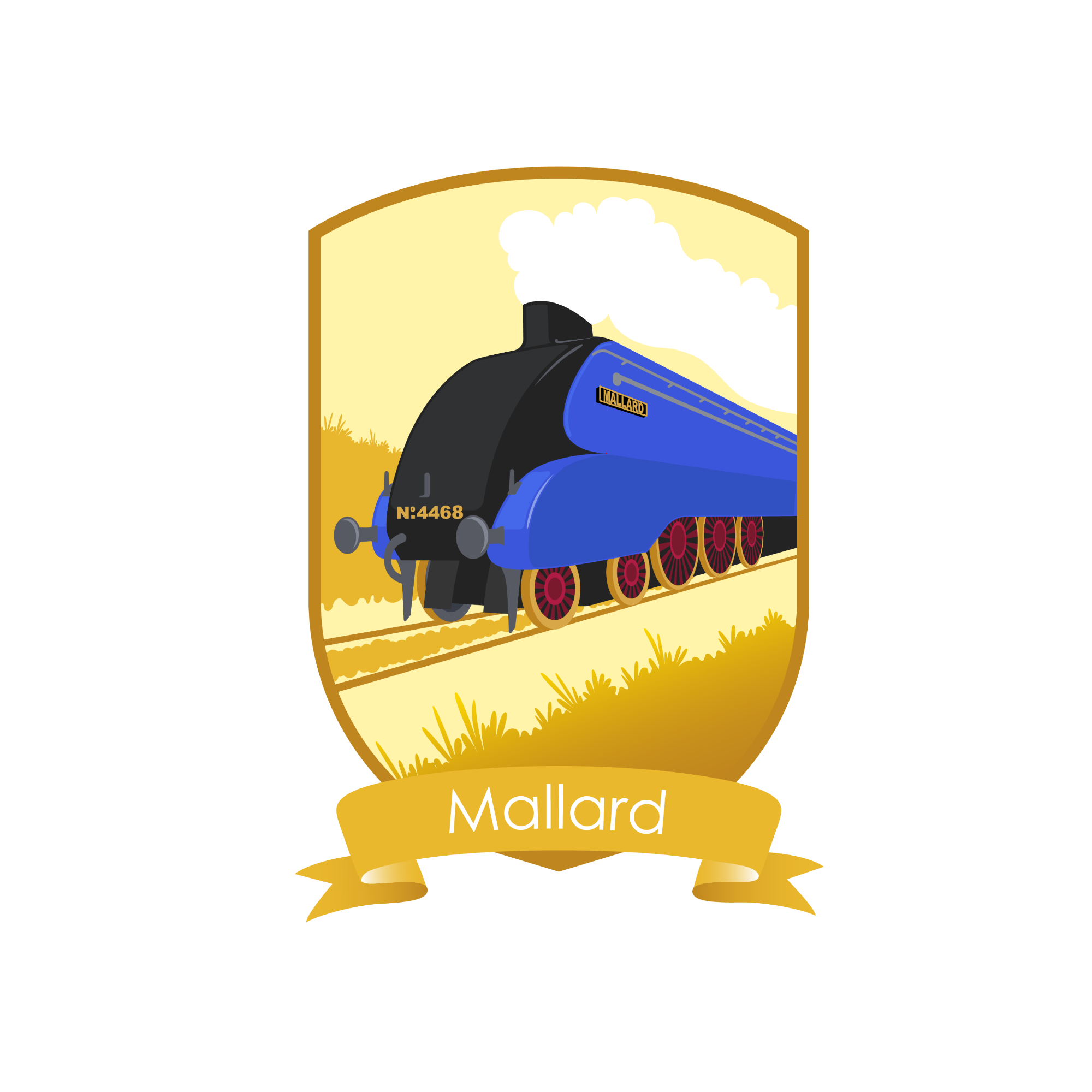 History of the House Shields

In Orton Wistow Primary School ran a competition to rename the houses at the school. As a result of the competition, the four names were decided.

The children created the initial designs, for example choosing the Guildhall as the symbol for Fens.

Peter West, an ex-teacher, produced the original designs, which are now on display in the Main Hall. We asked Carla to use these as a starting point, and Mr Eardley and the design team have been working on the designs since last October to get them right!

House Points on the Home Page

Now that we have our wonderful new House Shields, we have decided to display them on the website's home page. Each week, you will be able to see the latest running totals for each of the houses.  After Sports Day, we will keep the totals under wraps until we reveal the winning house at the end of term.