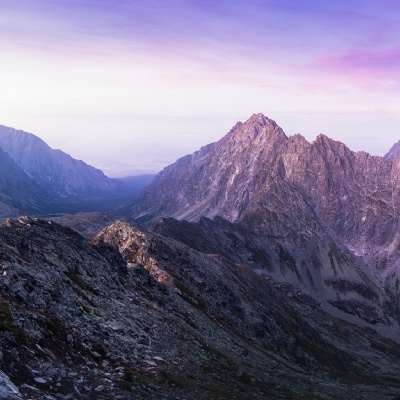 A new initiative to celebrate OWPS children's success outside school...

Many of the children, however, are also achieving things outside of school.  We would like to recognise those successes too.

It might be that your child has passed a music or dance exam, gained a karate belt, starred in a show, volunteered, taken part in a sporting event or even done something that they didn't think was possible!

If you would like to share your child's achievements with us so that we can celebrate their success, please complete the Celebrating Success form which can be found below.  Contributions will be considered for inclusion in upcoming editions of the newsletter.

We look forward to hearing about your children's extra-curricular achievements! 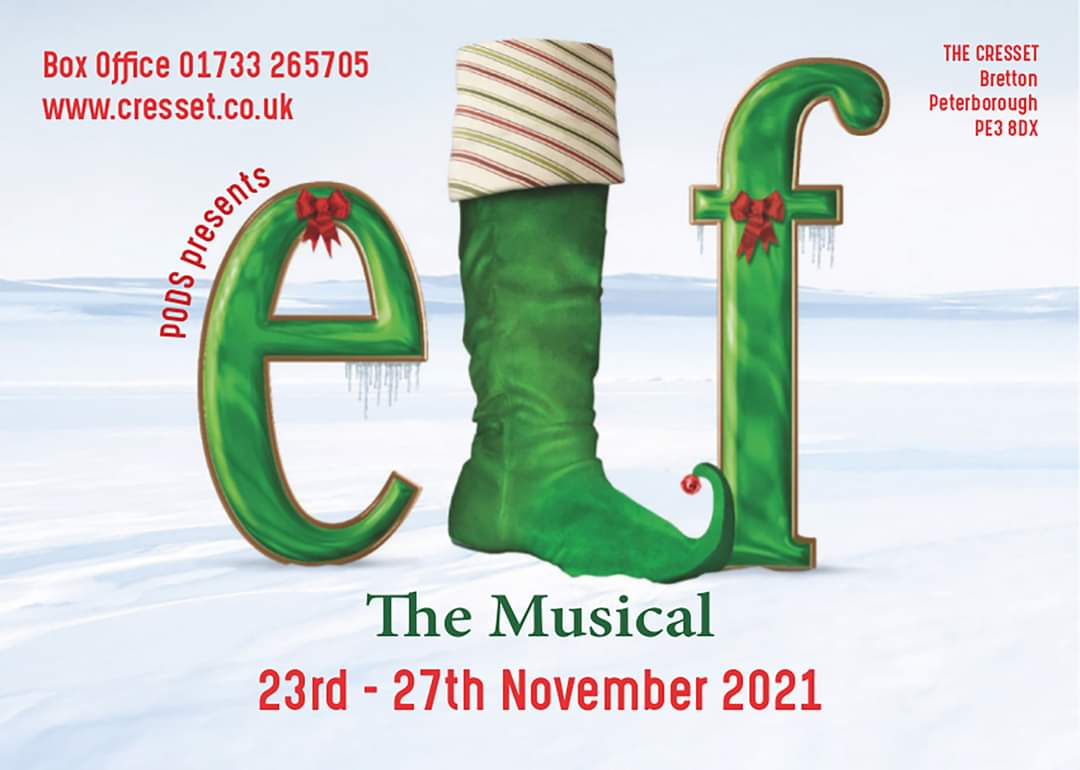 Maddie from the Toucans successfully auditioned in the May half-term to play a principal role as Katie, Buddy the elf's younger sister, for Peterborough Operatic and Dramatic Society's (PODS) upcoming show at The Cresset in November. The audition involved singing solo and performing scene work with an American accent. Well done Maddie!

Congratulations to Felix in the Cobras who achieved a merit in his piano Grade One exam. Congratulations also goes to Chloe from the Macaws who has passed her Piano Prep Test.

Photo by Mary Pokatova on Unsplash