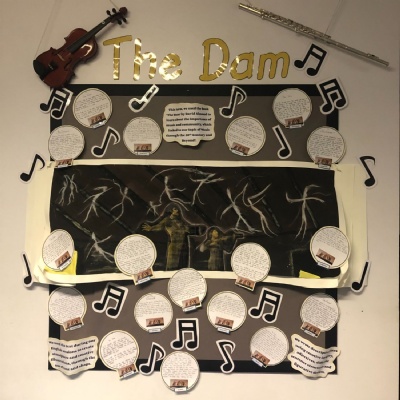 Last week, the new displays of children's work went up around the school...

At Orton Wistow Primary School, we update our displays regularly throughout the year.

The displays enable us to showcase the children's work and provide a stimulating environment as the children and staff walk around the school.

This year the teachers and teaching assistants have pulled out all the stops to create some fabulous displays.

The Foundation Stage displays reflect the learning they have been doing about life cycles. As part of ‘Word Wednesday’, the children also learned new vocabulary and enjoyed the story of ‘What the Ladybird heard.’ 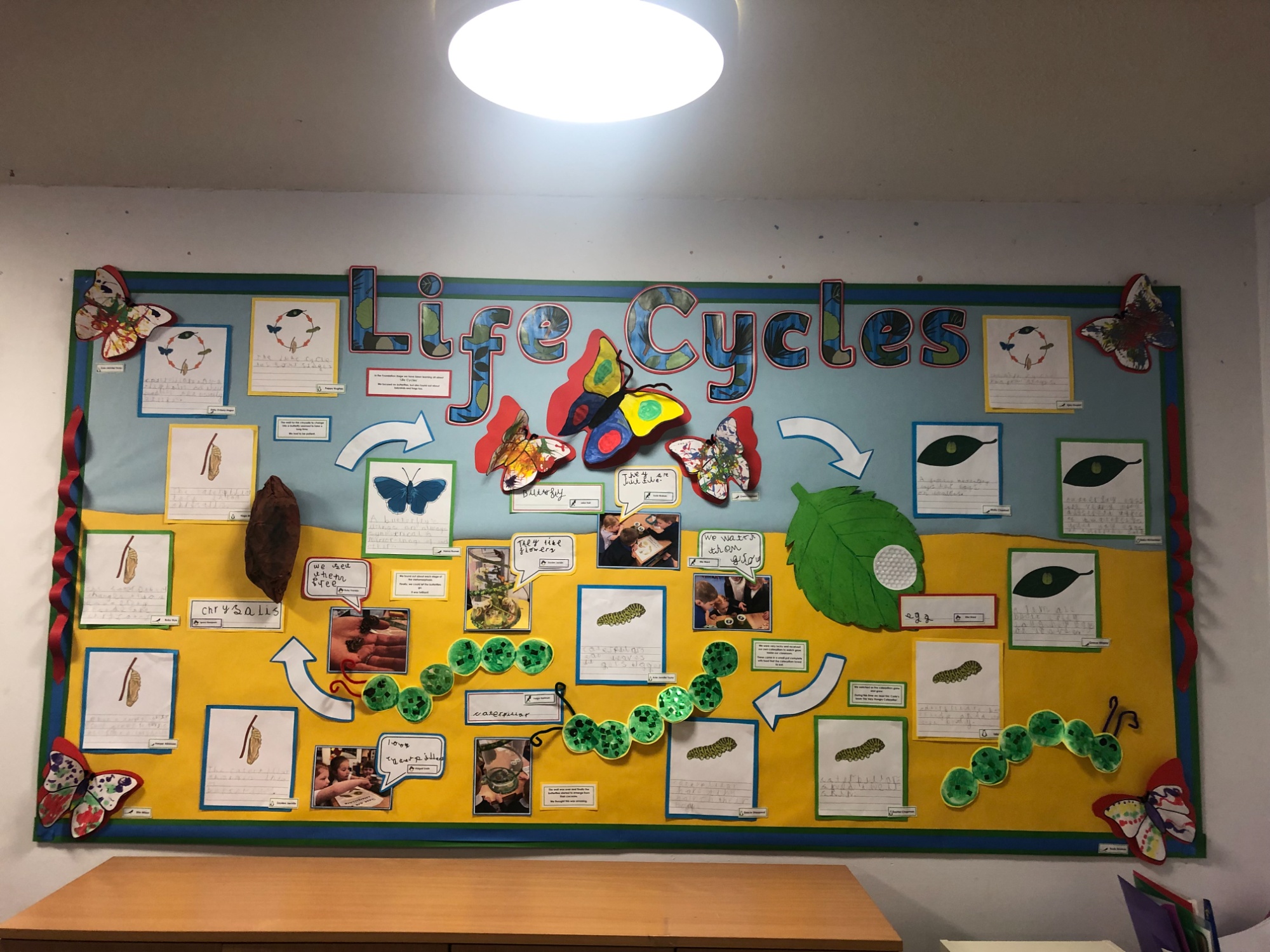 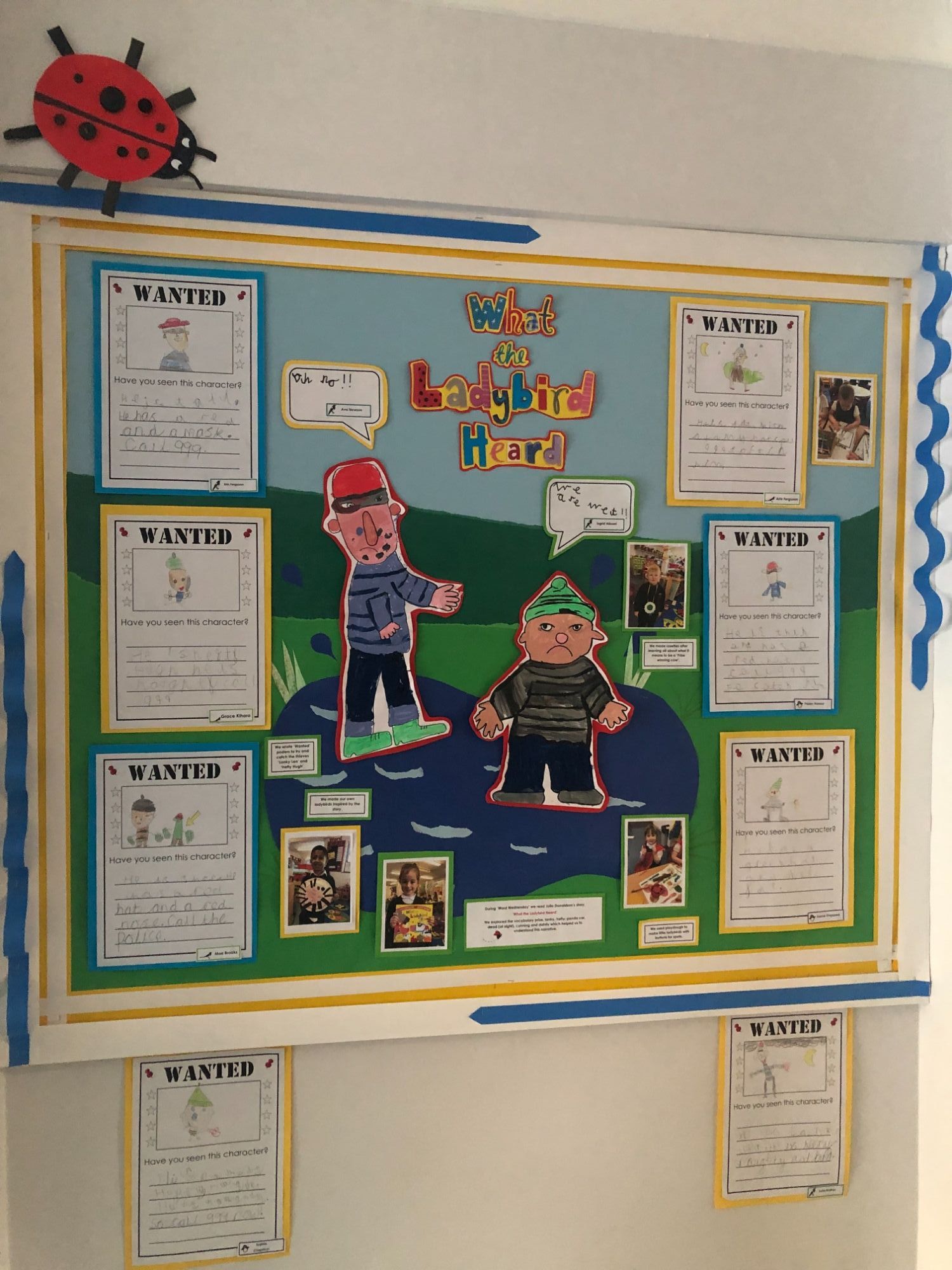 The Year One displays showcase the fantastic work that the children have created as part of their 'Oh I do like to be beside the Seaside' topic. The Elephants and Iguanas used their senses to create a Flip-Flop poem and demonstrated fantastic concentration skills when making paper plate seagulls, lollipop stick beach huts and bubble wrap fish to create a seaside landscape.  During the Power of Pictures, Year One also studied the artist Degas and focused their learning around his 'Beach Scene' painting. The Elephants and Iguanas did an amazing job of collaboratively creating their own Victorian Beach Scene. 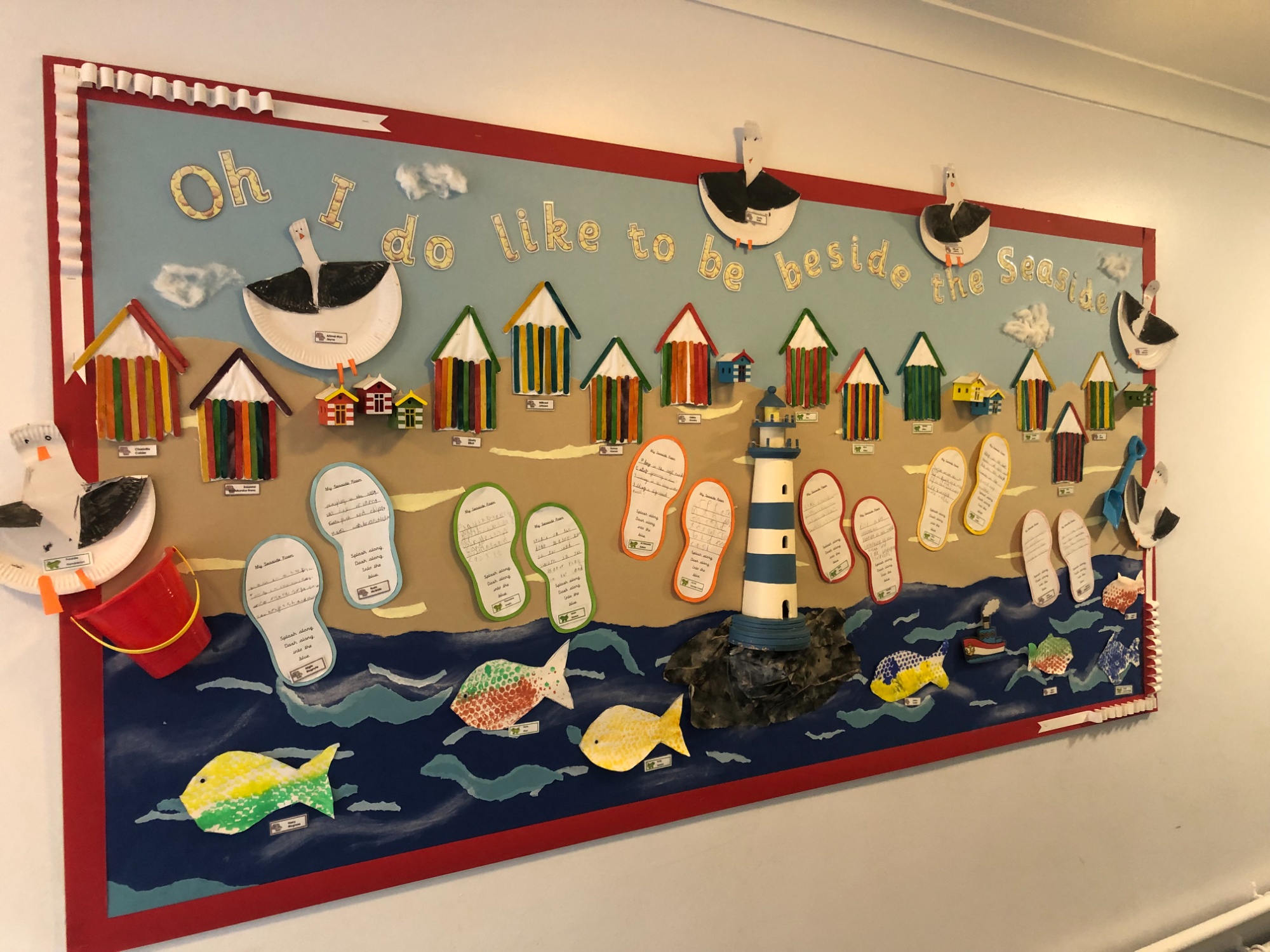 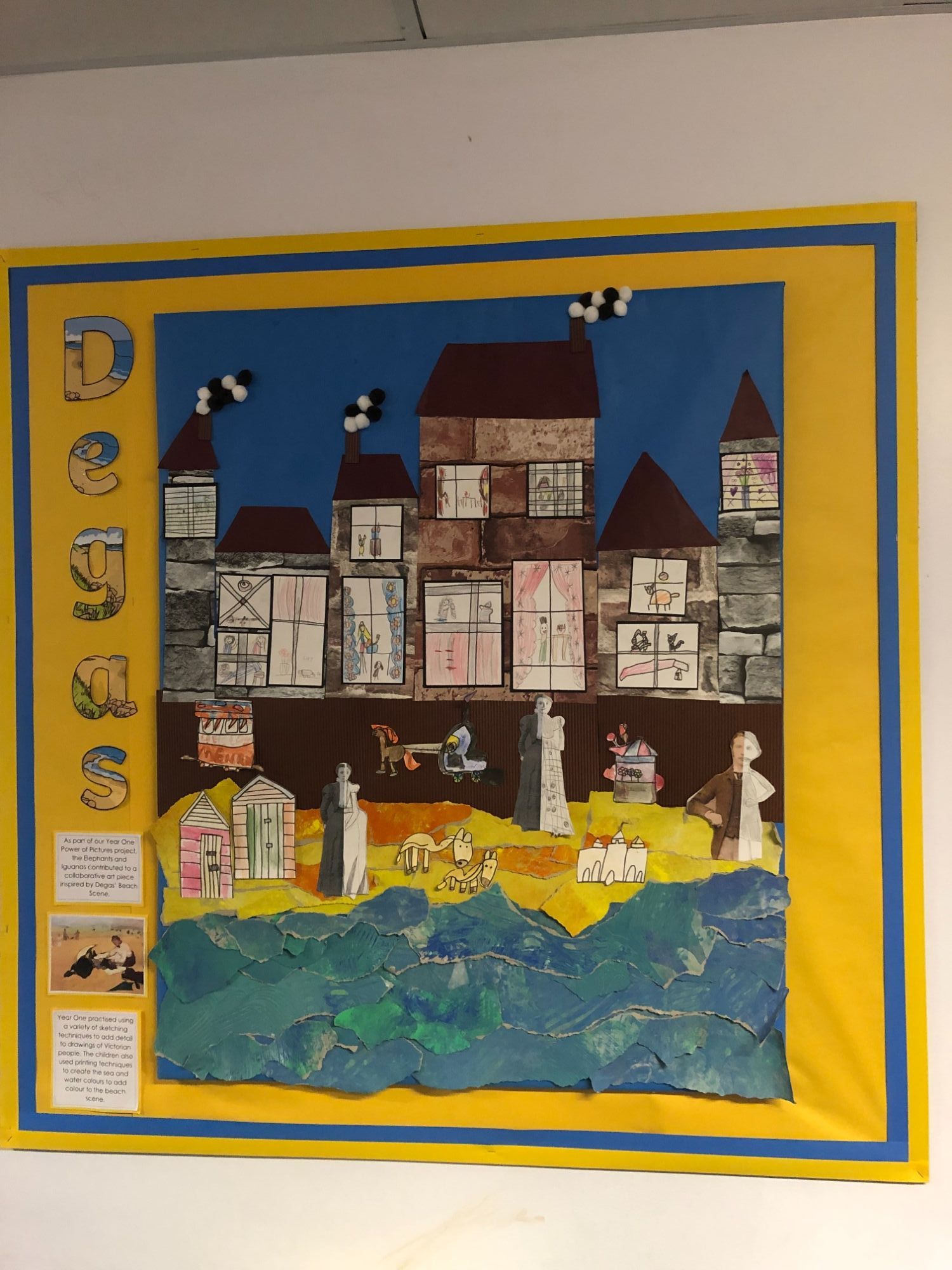 The Year Two displays showcase their learning about the Power of Reading texts The Dark and The Bee Who Spoke. 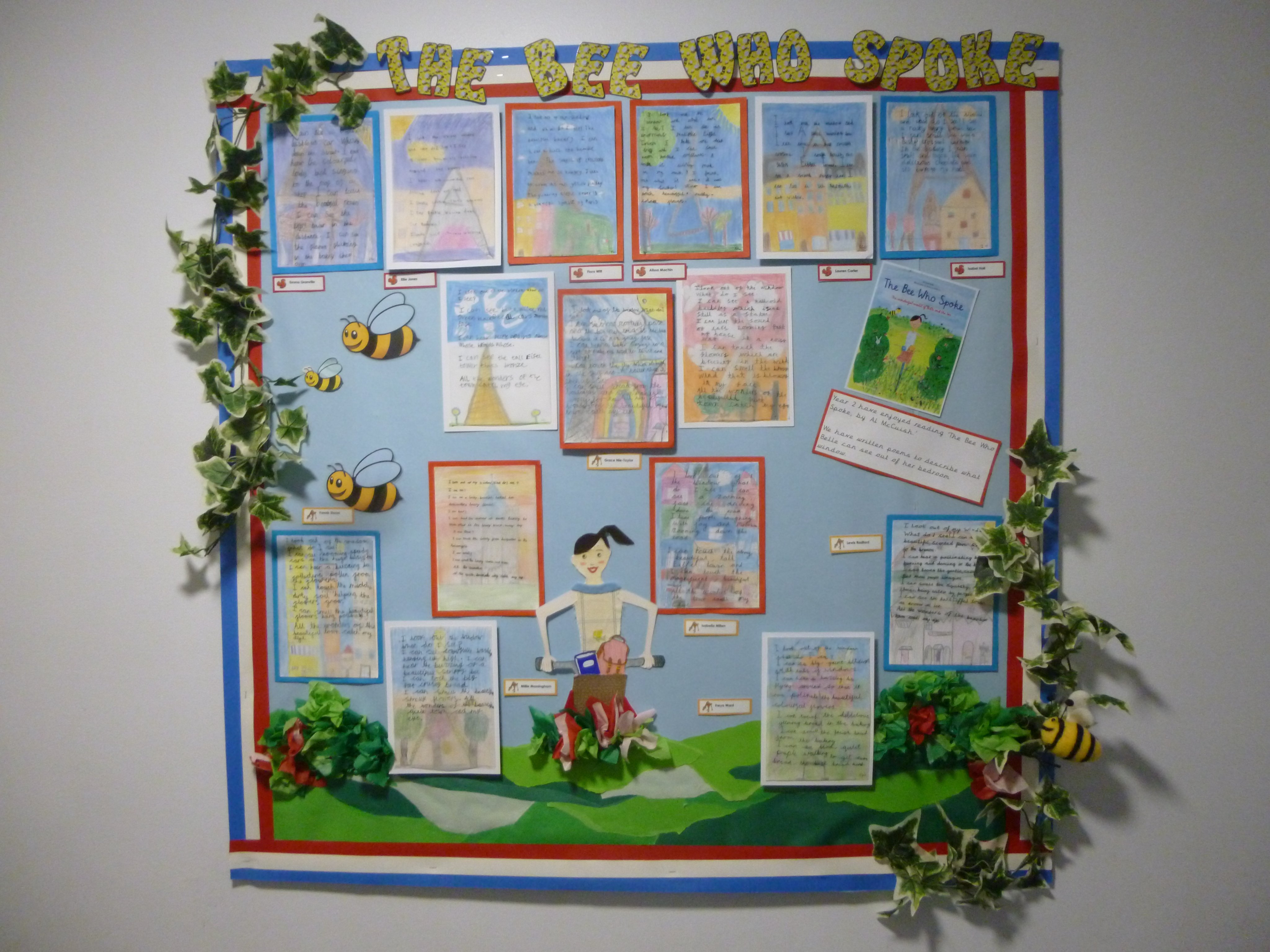 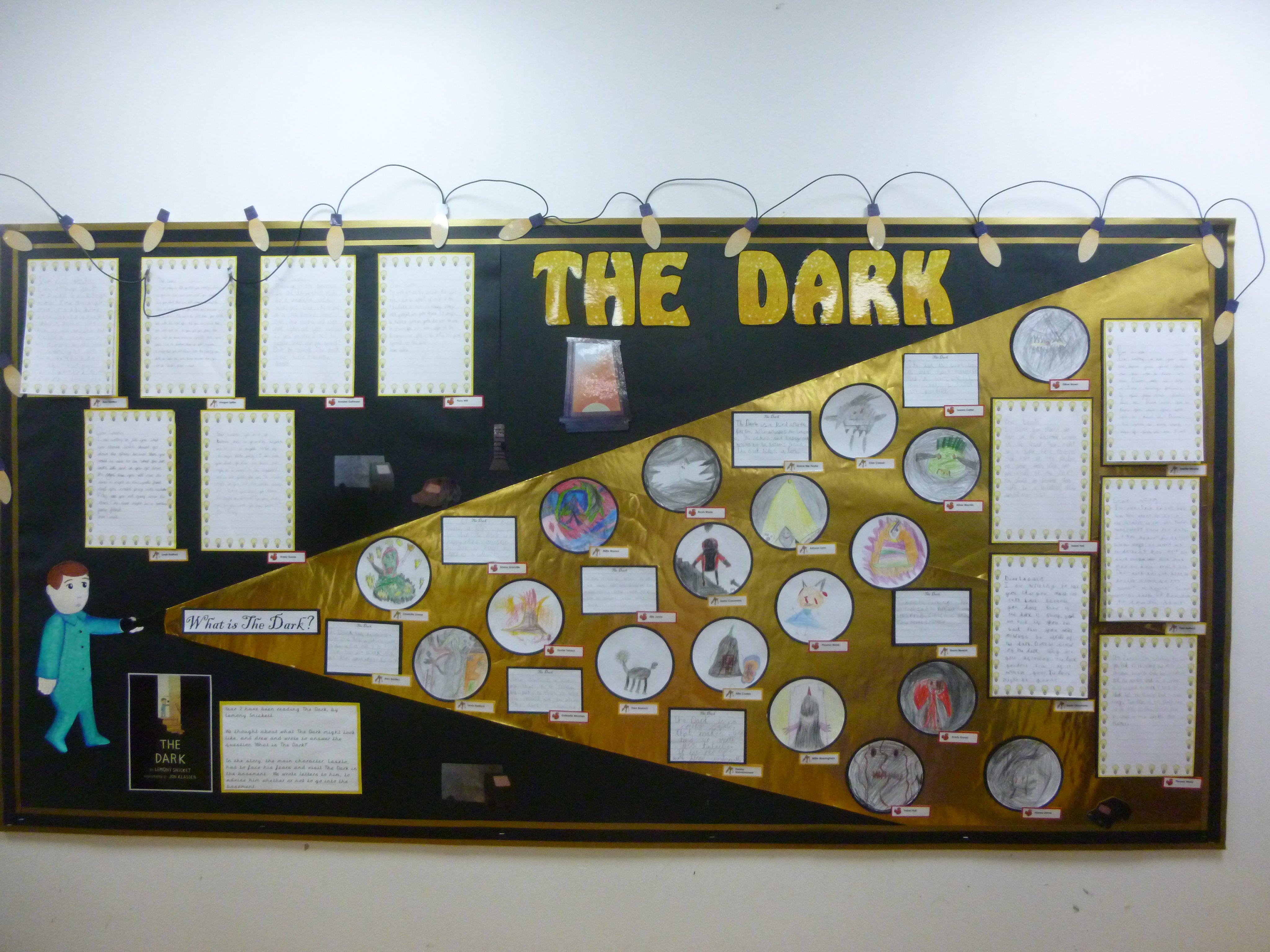 Year Three has two displays showcasing their topic The Tudors and their work on the English text called The Tin Forest. 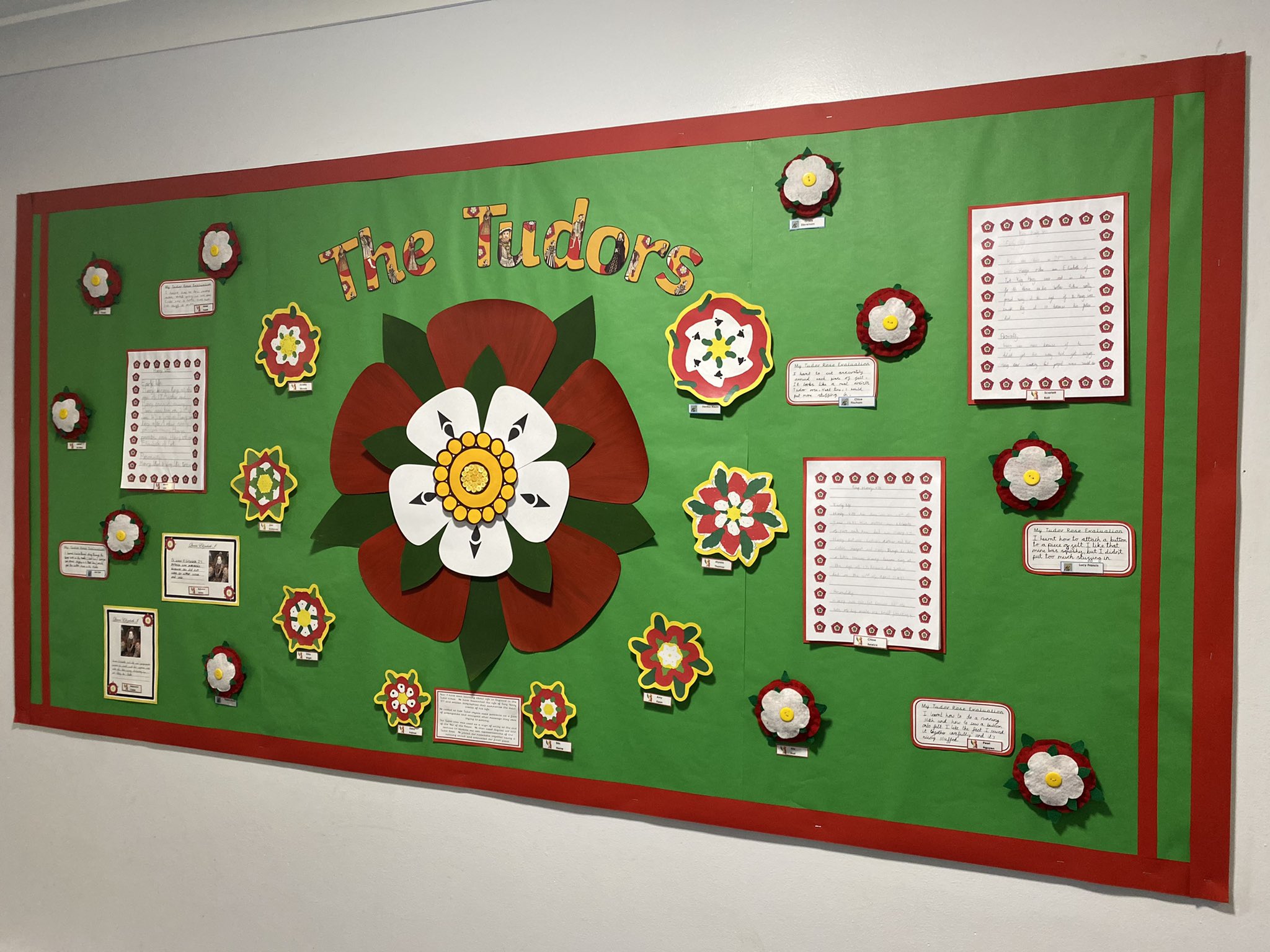 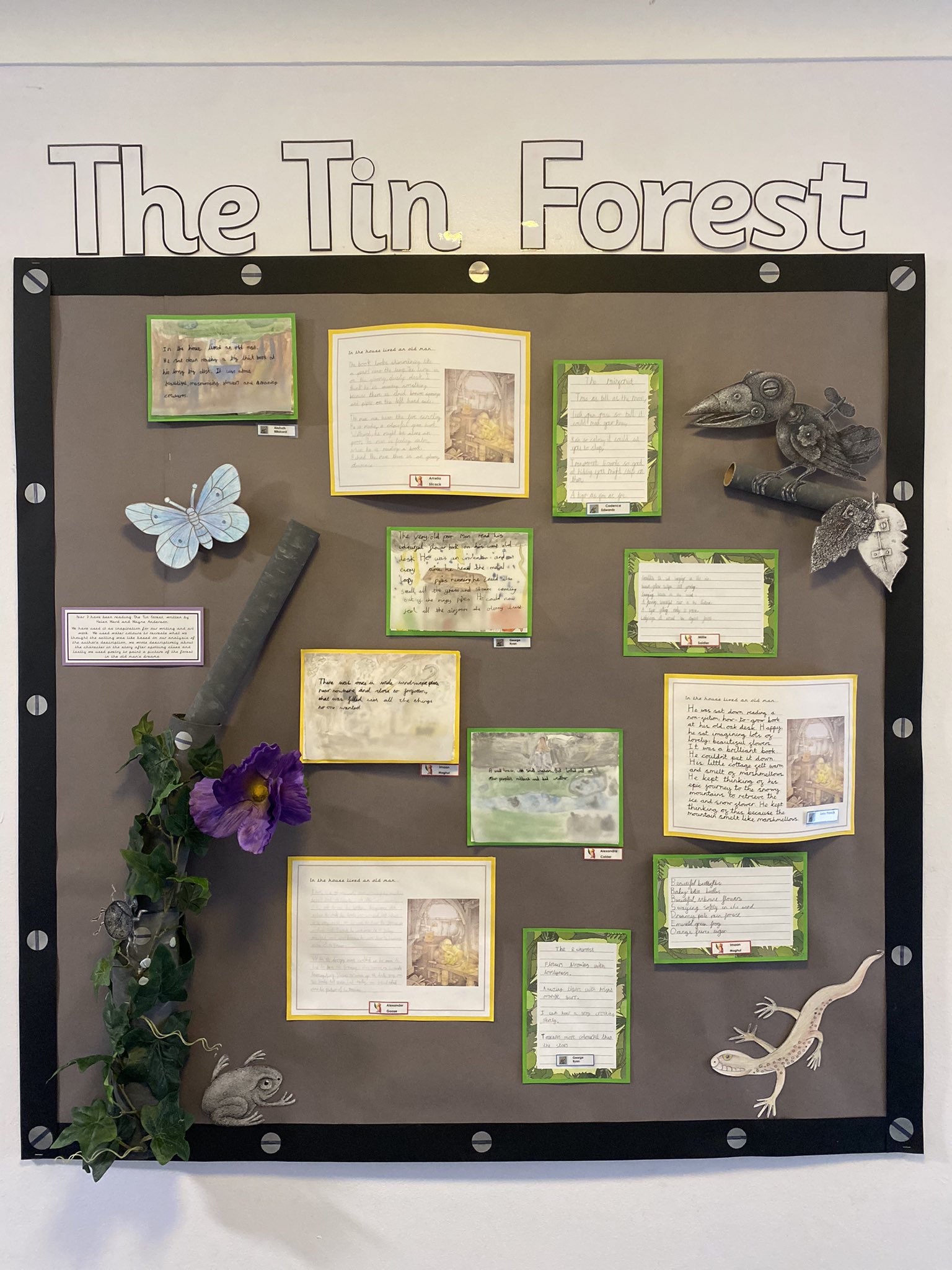 The Year Four displays showcase the brilliant work completed with Jenni Cairns and the children's reports on the book, How to Train a Sea Monkey 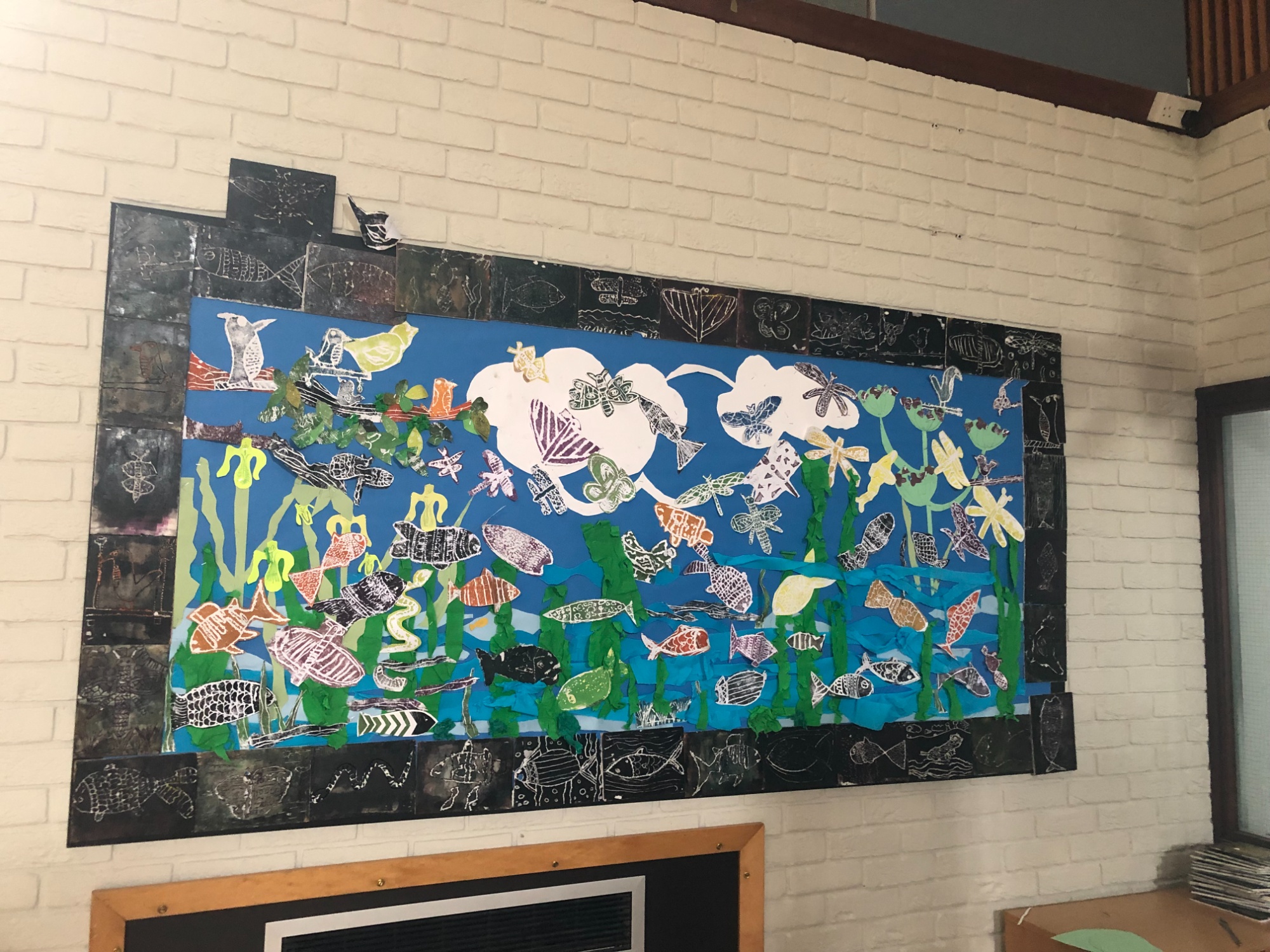 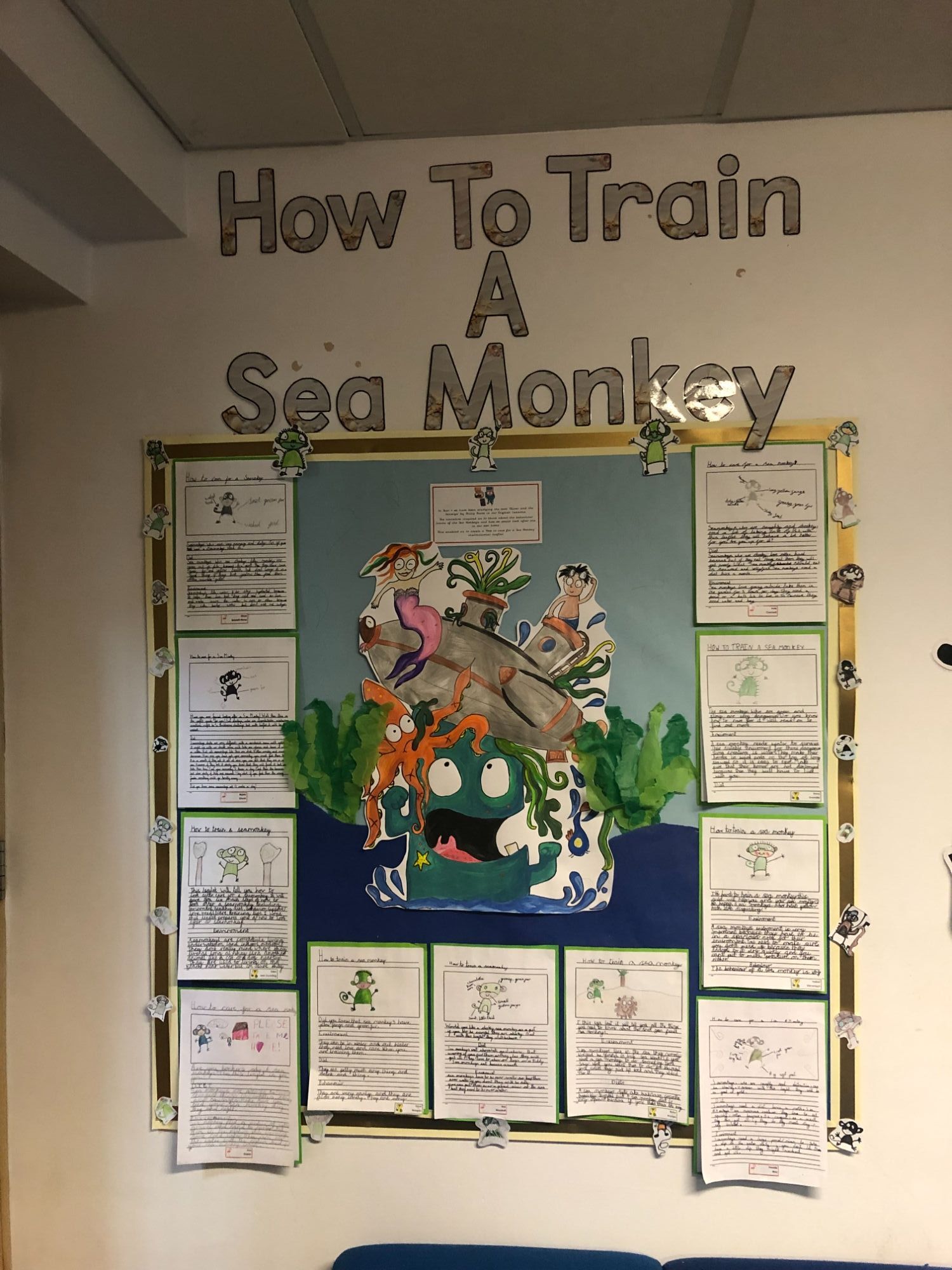 Year Five's displays showcase the work inspired by Cosmic by Frank Cottrell Boyce and the work they have been doing on the topic of Earth and Space. 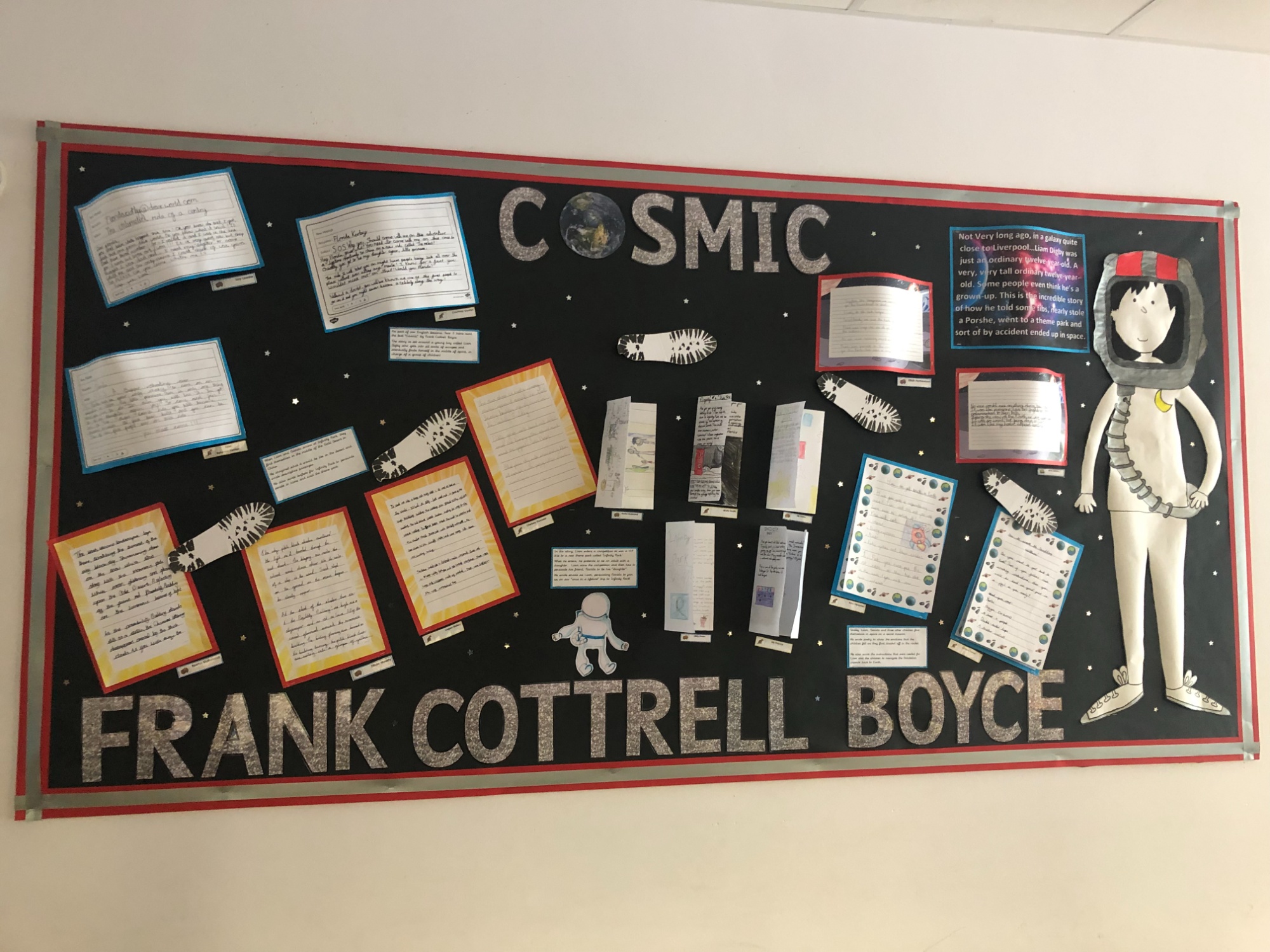 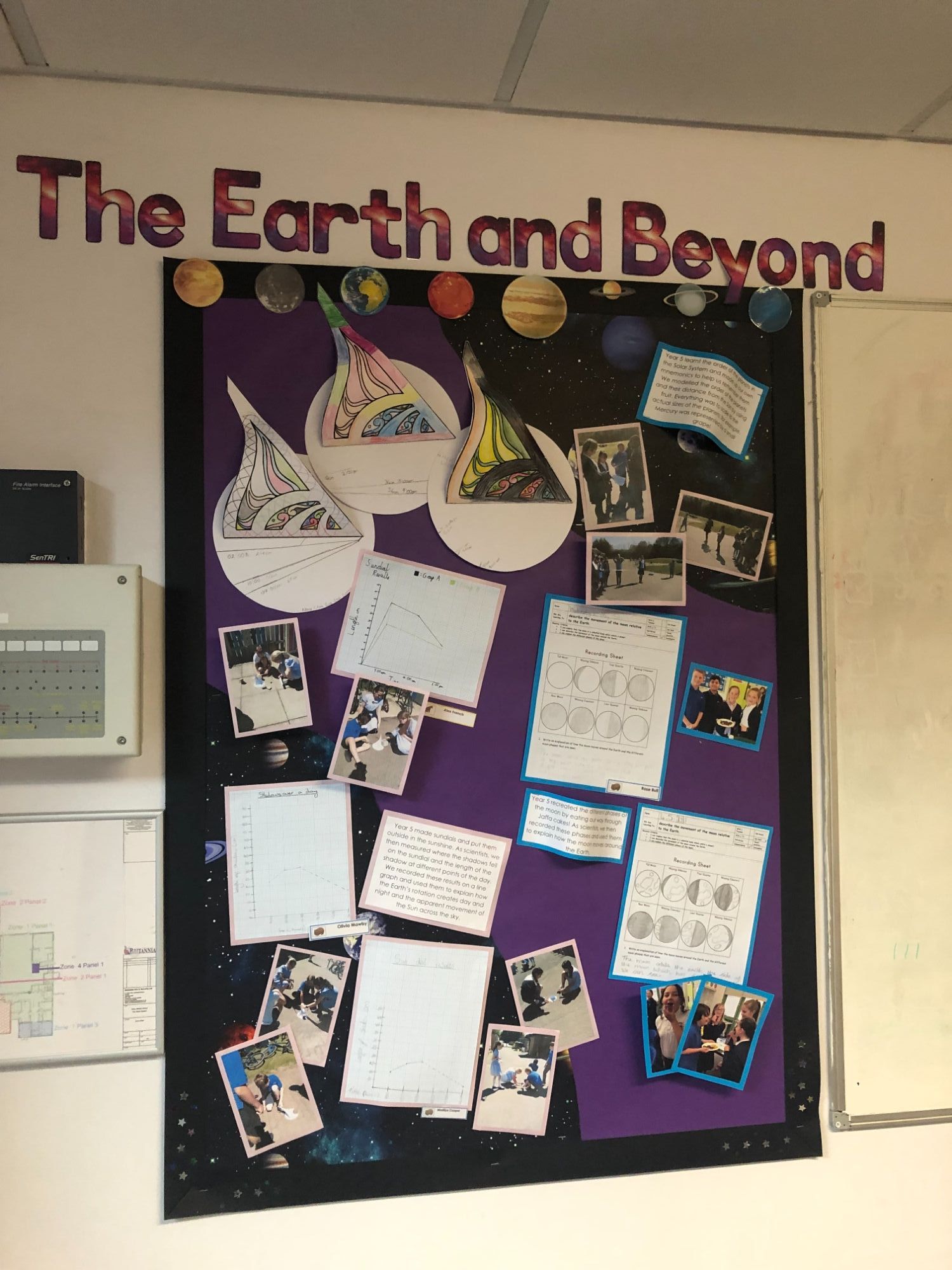 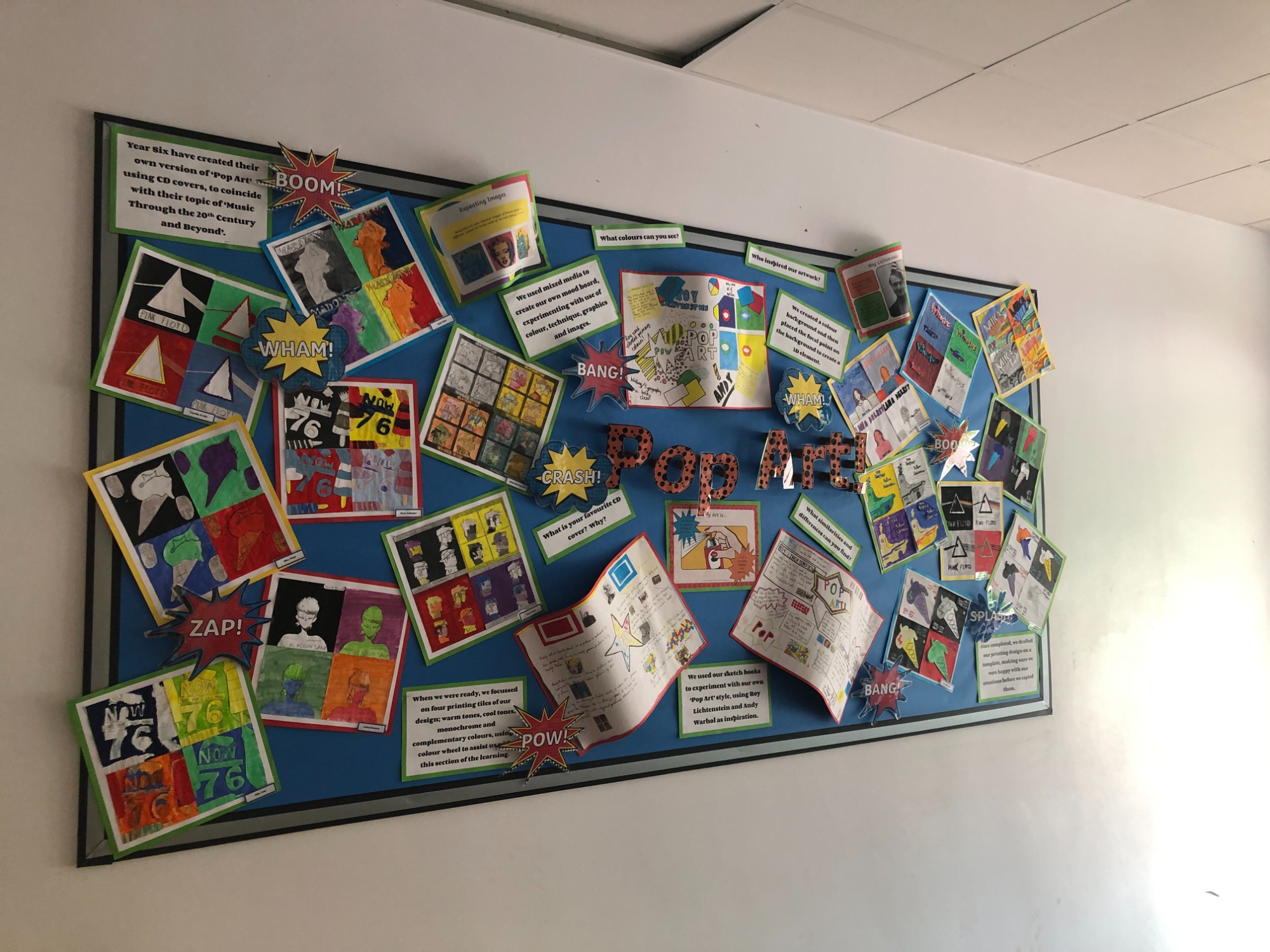 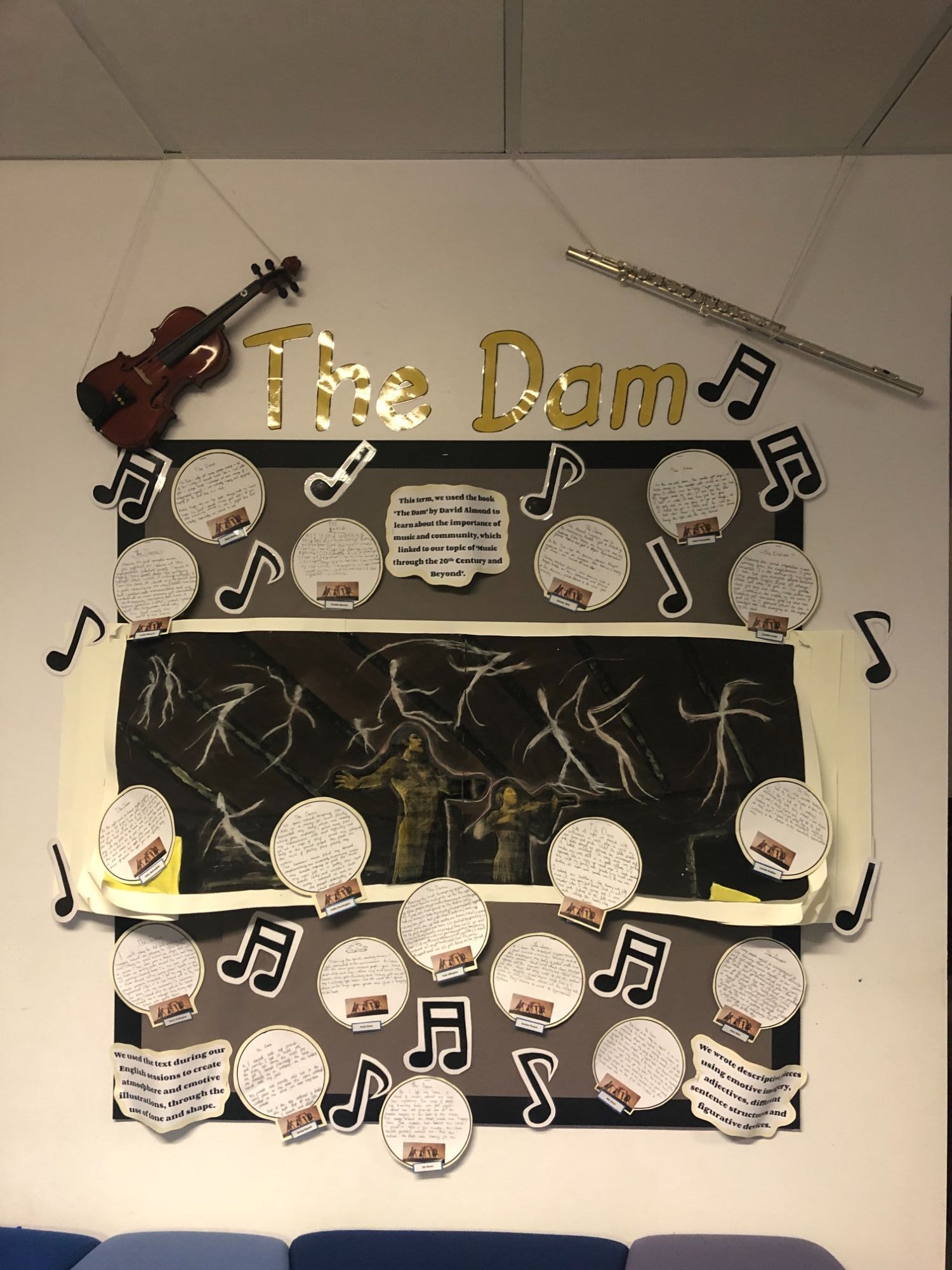