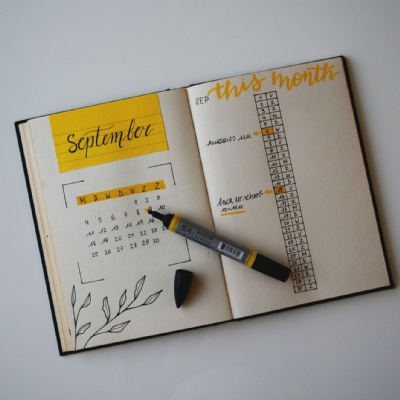 Mrs Harries and I had a busy day on Tuesday recruiting new support staff and I wanted to let you know who will be joining Team Wistow:

Mrs Francis, who currently works as a Unit TA, is going to be our new HLTA and will work Tues - Fri each week.

Mrs Fincham, who currently works as a Unit TA and a TA, will become a full-time Unit TA and pick up the intervention work that Mrs Francis currently does.

Mrs Hall, who currently works as Midday Supervisor, has been appointed as a General TA to work five mornings. She will continue in her Midday supervisor role.

Miss Flynn has been appointed as a General TA.

Mrs Serniak has been appointed as a General TA and a Midday Supervisor.

I am pleased that we have been able to recruit people to new roles in school. I know that all of us will go out of our way to give them a Warm Wistow Welcome!

Photo by Estée Janssens on Unsplash