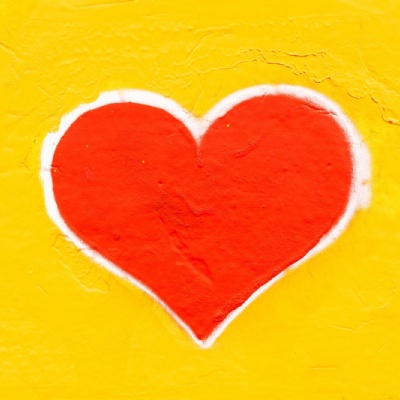 On Friday 10th June, Orton Wistow Primary School is participating in an OWN Trust Charity Non-Uniform Day, along with Woodston Primary School and Nene Valley Primary School, to raise money for the Cavernoma Alliance UK.

How can your child participate?

Children in all three of the OWN Trust Schools, including Orton Wistow Primary School, are invited to wear non-uniform on Friday 10th June 2022 and bring in a donation of £1 for the Cavernoma Alliance UK.

A cavernoma is made up of abnormal blood vessels and can be found in the brain and/or spinal cord and looks like a raspberry. Cavernomas are also known as cavernous angioma, cavernous haemangioma or cerebral cavernous malformation (CCM). They can measure from a few millimetres to several centimetres. A cavernoma can get bigger, but this engorgement is not cancerous and does not spread to other parts of the body.

Sometimes the cells lining the blood vessels ooze small amounts of blood (inwards) within the cavernoma, or (outwards) into the surrounding tissue. The risk of re-bleeding varies widely and is difficult to predict accurately.

Cavernoma also occurs in other areas of the body, such as the spine.

Whilst people with cavernoma have things in common, each person remains unique. This should be considered for each individual who may require both lifelong support and medical attention.

Why has the Cavernoma Alliance UK charity been chosen?

The Cavernoma Alliance UK has been chosen as the charity this year because cavernoma affects the family of one of Nene Valley’s former pupils and former staff members.

All three schools in the OWN Trust will be taking part in the non-uniform day on 10th June 2022 to raise money for the charity.  It is the first time that Woodston, Nene Valley, and Orton Wistow Primary School have undertaken a joint charity initiative, and hopefully, we will raise lots of money between us to help fund the work of the Cavernoma Alliance UK.

Thank you for your support.

Photo by Nicola Fioravanti on Unsplash